{or How I Wish I Was a Flapper} 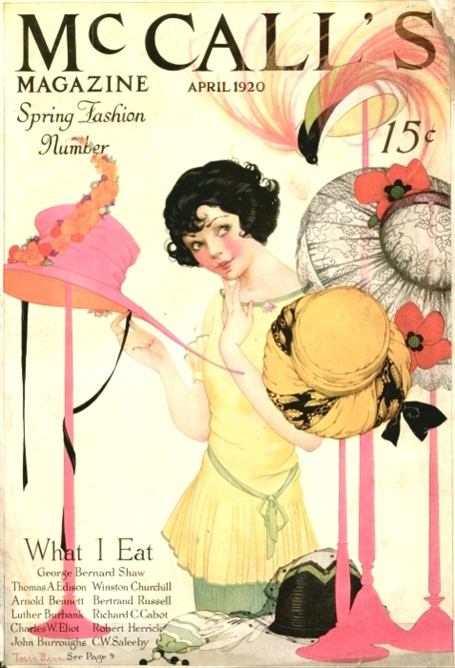 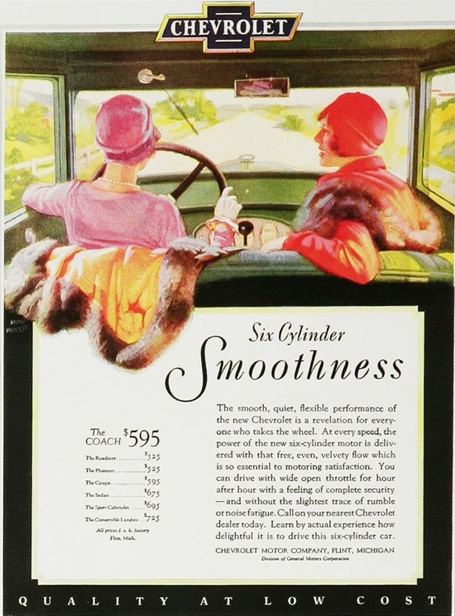 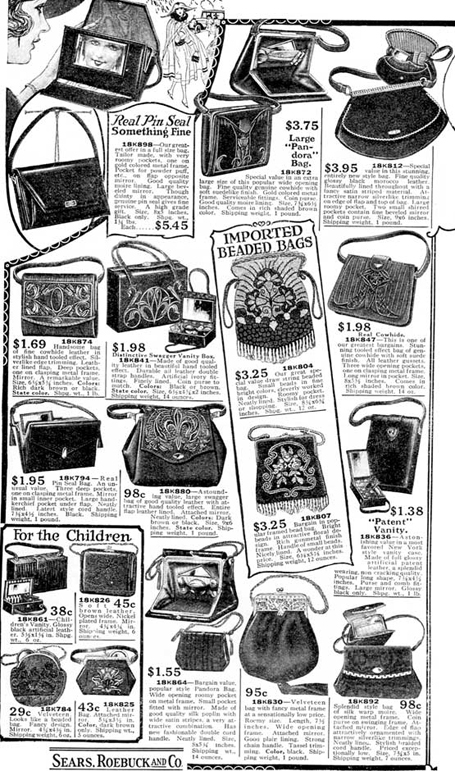 You know how I wanted to be an Olympic gymnast during the Olympics? And then how I was dying to be an American colonist and live in Williamsburg around Thanksgiving? Well, I recently watched the 1970's version of the movie The Great Gatsby and re-read the book in anticipation of the upcoming release of the movie remake, so (as one might expect) I am now wishing I lived in the 1920s. I've been oogling over the clothes, the hairstyles, the music (which I've always enjoyed anyway) and the trends of the era. What an interesting and crazy time in history. 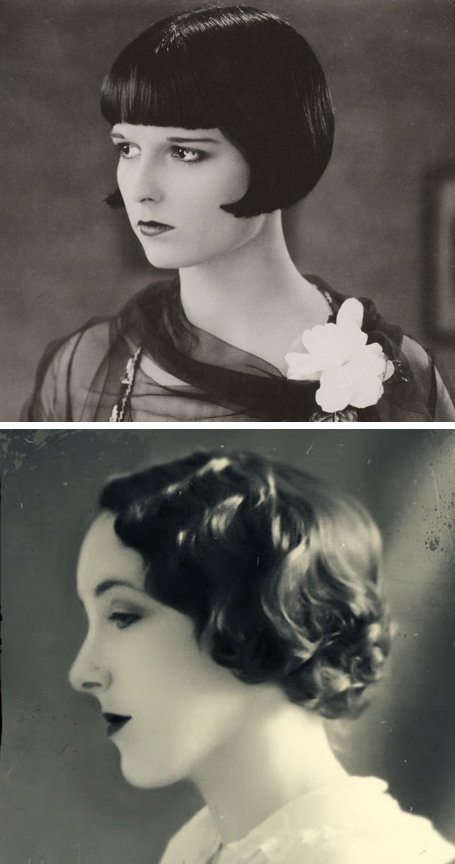 Say, I'm due for a haircut and I always enjoy making it worth the money, maybe I'll go for a bobbed look. Did you know that the "bob" first made its appearance in the 1920s (it was quite controversial) and prompted the advent of the "bobby" pin?! Just a little tidbit I learned today.

The hats of the day were cloche hats. Gloves were popular, and the "character" shoe (a sturdy heeled dress shoe) became popular and is the shoe still worn by dancers today. We recently inherited a whole bunch of gloves that used to belong to Gary's grandmother. I should go through them and see if any would fit that era. I know some of them were made in France, so they certainly aren't cheap drugstore varieties.

I have sweet memories of my grandma singing "Bye Bye Blackbird" and dancing the Charleston for me once or twice when I was little. She would have been in elementary school in the 1920s but as the eleventh of twelve kids in her family I'm sure her older siblings were wearing the styles and listening to the music of the times. It's so fun for me to imagine what it was like in her little Pennsylvania town back then.

Speaking of the Charleston, here's a video of some '20s peeps shaking their groove thing.


The new Gatsby movie opens in May 10th in the U.S. and it's going to be in 3D (which I am actually disappointed about because 3D movies kinda irritate me, but hey - maybe it'll be cool). Plus I'm thrilled with the casting of (the oh-so-dashing) Leo DiCaprio as Jay Gatsby and (the adorable) Carey Mulligan as Daisy. I loved her in An Education.

Last night I said to Gary "I wonder if they'll ever figure out how to time travel." He just shook his head slowly and rolled his eyes. He's known me long enough to just to smile and hope I never get too whacky. And I've known him long enough to say "Well, if they ever do I'm going off and leaving you here, old sport." ;)
Posted by Jenny