Mary is 93 years old. We spoke for less than two minutes. After I took her photo, she said: "If you force yourself to go outside, something wonderful always happens!" New life motto. 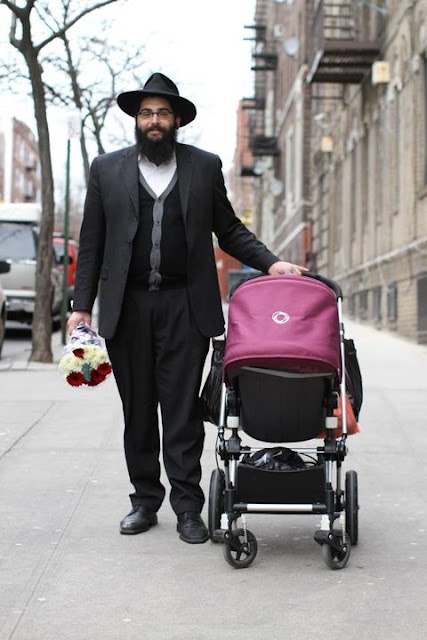 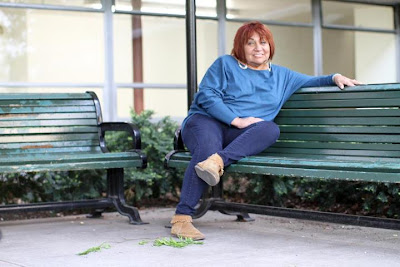 This woman was hilarious. I was interviewing an old man across from her, but she kept piping in with her own answers. She did this three or four times. At one point I asked the old man: "What was the happiest day of you life?" Before he could answer, the woman shouted out: "When I got divorced! Definitely the day I got divorced."

I finally stopped fighting the situation. I turned around, and said: "You win. I'm going to take your photo."

She said: "Oh! Should I leave my jacket on or are we doing it sexy?" Then she took her jacket off. 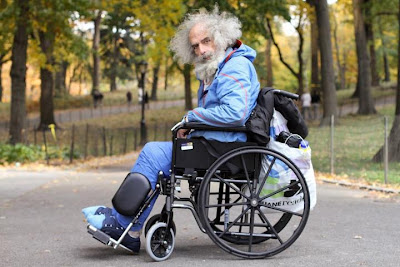 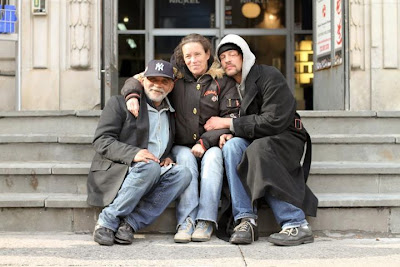 
Do you ever accidentally stumble onto something on the internet so wonderful and captivating that you spend an hour just scrolling and reading and wondering what hole you've been in that kept you from discovering it sooner! I did that this morning when I came across a blog called "Humans of New York."  http://humansofnewyork.tumblr.com/.  The photographer also has a Facebook page by the same name and it has more than 67,000 fans! (Where have I been?!).

I could look at these street photos all day. Aren't people are so interesting, and beautiful? Isn't it cool how we're all sooo different yet all so the same? And everyone has a story.

Looking at his blog also makes me want to trek to New York City . . . maybe to live for a while. Hmmm. Someday?