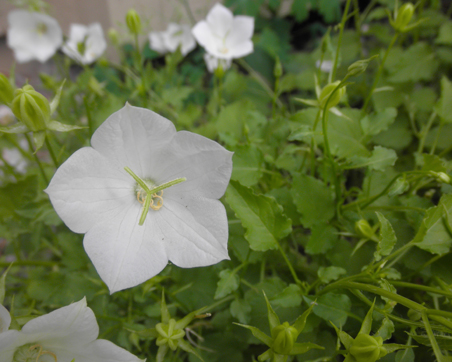 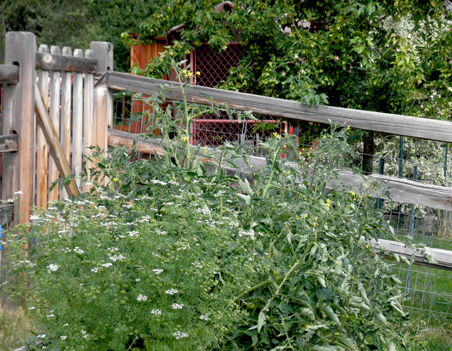 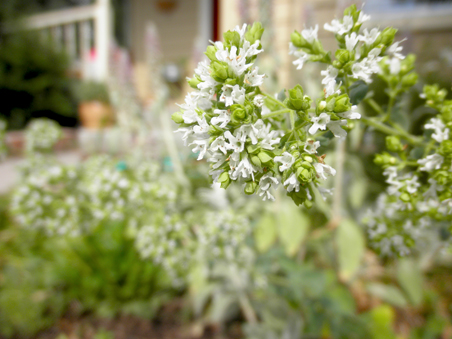 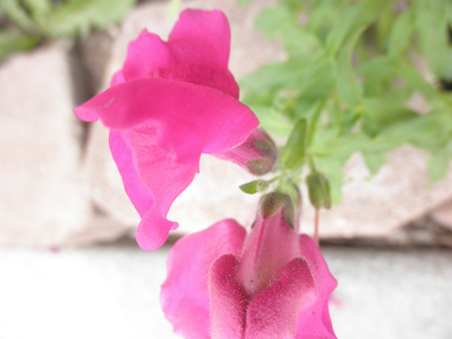 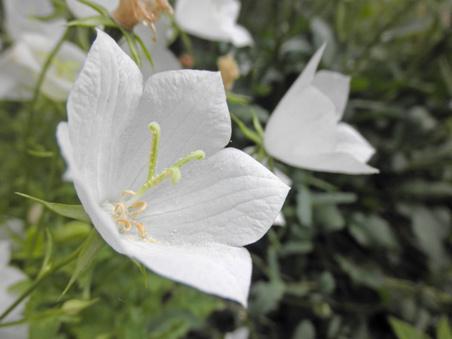 I had all sorts of summer plans for my yard this year. I was going to add on to my smallish garden by installing two or more large veggie beds and planting a huge row of raspberries. I also hoped to tidy some of the existing flower beds, expand the bed that runs along the road and pull some overgrown annoying evergreens from around the porch. Then life happened. It got hot. I felt more lazy than I anticipated. Then the dog ate most of my garden. Then it was August. Too late. Too dry. Too boring. I've moved on to other things like readying myself for Fall (whatever the heck that means). So, the yard has suffered another summer and slowly things will fade and fall, retreat into the earth, and prepare for the cold and long dark nights. Then some long evening in January I will start thinking about seeds and green sprouted things and the cycle will begin again.

Meanwhile I have a few bits of success and color to note – so much oregano I might have to start exporting to Italy, a few late-blooming flowers, a crazy tangle of promising tomato plants, and a lot of neglected cilantro that's gone to seed (which I think means I can pick off those little ball things and call it coriander? Is that right? Does anyone know?).
Posted by Jenny